Understanding Kickstarter and why small press thrives off it (especially webcomics)

I want to talk about Kickstarter. Why I am for it and how people can make it work for them… I realize that a lot of you might not know me or my comic. You probably wondering where I get off talking about Kickstarter and why I think it is fantastic for the industry or how to make it work?

My name is Travis Hanson. I am a fantasy illustrator. I write and illustrate a webcomic called Bean, which was nominated for an Eisner in 2011, it is a black and white epic fantasy tale of a dishwasher. I also do fantasy illustrations that focus on the power of imagination. I have been for 15 years. Now, what does that have to do with Kickstarter? Well, in the last two years I have put together three successful Kickstarter campaigns for the bean and now I am working on 4th campaign, which reached it’s target goal in 4 days of 11k.

So how does small press, unknown, indy creator able to make Kickstarter work? Why do thrive off of it?

Well that is because I understand what Kickstarter really is. It is a funding platform for projects of creators who want control over their works. Anyone can use it and it doesn’t matter who it is, as long as you follow their guidelines. They encourage you to do as many projects as you want… yet you can only do one at a time…. which is cool. So with the understanding of what it really is, it’s hard for me to get upset at the movies, big games or big that want to fund their works. Kickstarter actually allows them to connect with their fans, produce work they want full control  and to me this important and crucial to making this platform work. It is important to note, its not a publishing house, distribution center or marketing firm. That is the sole responsibility of the creator. 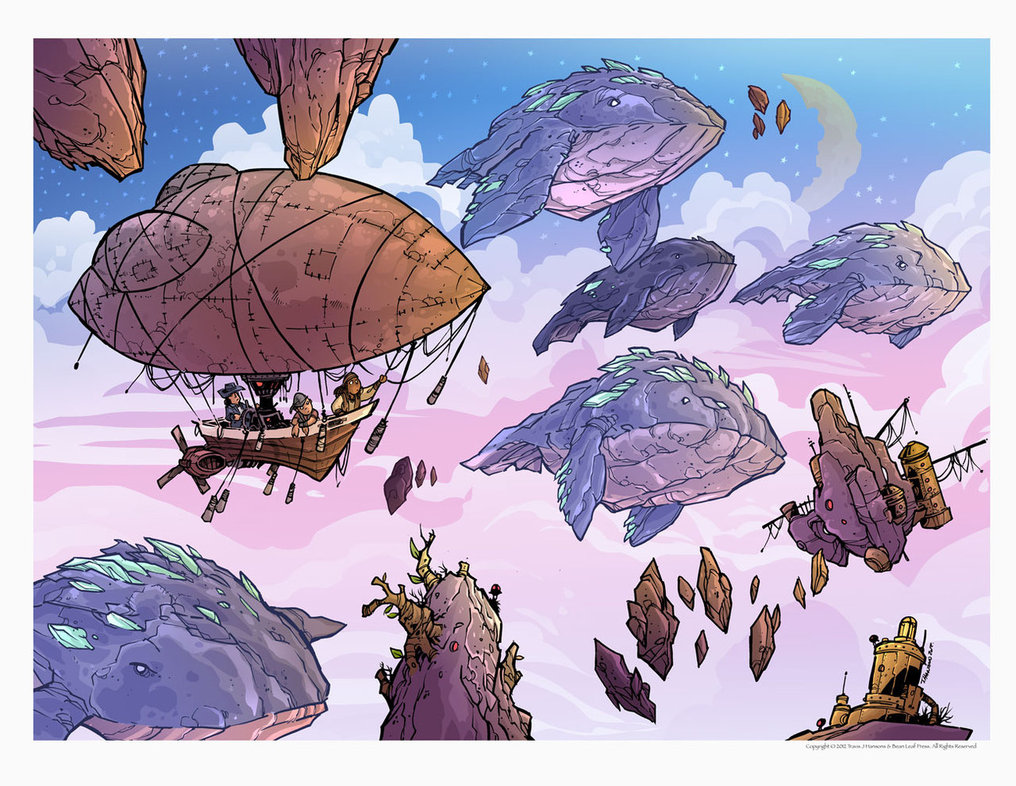 A fan, or pledge, chooses for themselves if they will back a project or not. There is no force and if you don’t like a certain project, for whatever reason, than you don’t have to back it. That means if people want to support indy guys, like me, and small press, or maybe their favorite artist they can find us and back us. Honestly I can’t blame the million dollar campaigns because they have an established fan base… all I can do is find a way to make it work best for me.

What Kickstarter has done as a funding platform is made it possible for creative people to get their works out there and get their dreams a start. Not all projects will fund and most of it deal with rushing the project out there without preparing on how you the creator will market it to your fan base. Some projects catch fire and shoot the moon and some, like mine and many others make our goals and allows us to follow our dreams. There are people uncomfortable with this work model. Established artist and designers that are afraid that the market will be flooded with subpar work, maybe the true fear is they are afraid their own fan base will diminish. I doubt it. In fact I have found that some incredible work is being produced and that I am finding a lot of hidden talent that needs to be noticed through the world of Kickstarter

So in reality I am writing this for the indy creator, the one that has a dream and wants to see that dream become a reality. I hope that you take to heart what I say. It could probably save you some time and money and a little heartache. I hope you realize that all Kickstarter is is a way to crowd fund your books and that you have to do the rest, which can be a lot of hard work, but in the end so worth it…  Now if your planning one, here are some guidelines that have worked for me.