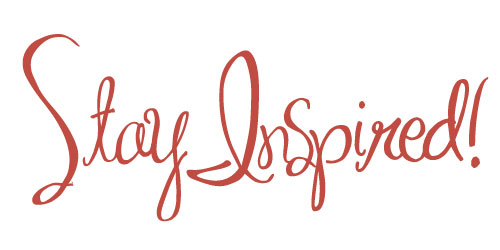 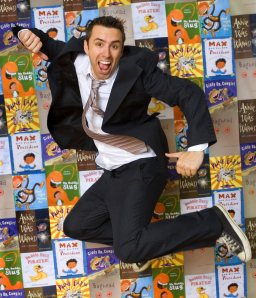 Jarrett Krosocka is a prolific writer and illustrator of numerous award winning children’s books and graphic novels.  I was first exposed to Jarrett’s work a few years ago. I had just joined SCBWI and there was going to be a conference in Orlando at which he was going to be a speaker. I had no clue who he was. So I went online and did some research. I was immediately struck by his exuberant personality, infectious smile and energy. I was most inspired by a video he had up where he chronicled the publication of his first book. He filmed himself reenacting himself creating the dummy and sending it off in the mail and eventually getting an acceptance for publication! WOW!! What a great story, how inspired I was!! I made a list of all his books at the time and went to the library to check them out and read before I got to meet him in person!

Sadly some circumstances occurred and I wasn’t able to attend the conference that year. I still remembered that video though and how it made me think that success was possible. I still hold onto that hope and since then have accumulated a number of success stories that build on top of the hope that Jarrett was the foundation of. So when I started this blog I thought how awesome it would be to share that video with our readers. Give them the same spark of hope that it had given me! When I went back to Jarrett’s site, I couldn’t find it. I sent him a note on Facebook asking about it and he was amazed I remembered it! Ha! He said that it had been taken down but that it may make a reappearance at some point. Well it hasn’t reappeared but something better has surfaced.