Last week Adobe announced new features to its Creative Cloud subscription service. In mid 2012 Adobe launched Creative Cloud and has been releasing new features for it since it’s inception. In 2013 they released 50 new enhancements for the service and 2014 is looking like it is going to be no different. They’re kicking the year off with new additions to Photoshop CC, Illustrator CC and Indesign CC. The notable additions include Perspective Warp to Photoshop, Illustrator receives Live corners and Indesign gets some E-pub enhancements. Let’s talk about these and a few more features a little bit more in-depth.

Photoshop CC
When talking about Adobe products you always need to start with Photoshop. It’s the product that pretty much everyone uses and everyone knows about. For 2014 they’ve added three key features to this program. The first one that jumps out to me and looks to be the most important to illustrators is Perspective Warp. Adobe’s description of this tool is: Fluidly adjust the perspective of a specific part of your image without affecting the surrounding area. Change the viewpoint from which an object is seen. 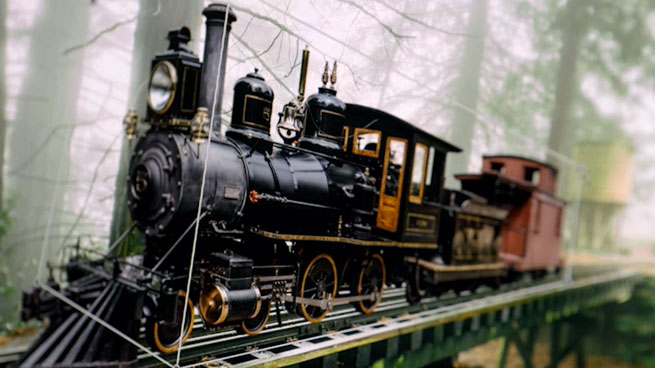 Another feature that they added is support for 3-D printers. Photoshop already has 3-D tools but now they’ve added the ability to easily create, refine, and preview your design, and then print models directly to a connected 3D printer or other online service. Also new to Photoshop is Linked Smart Objects. This could be a big deal to you depending on what kind of work you do in Photoshop. Photoshop already had smart objects but now it’s even smarter. When you link an image into your PSD, Photoshop can now tell if you’ve made a modification to it and automatically update that file inside your document. For example, if you’re working on a poster with the company logo on it and the company decides to change the color of the logo at the last minute you will just need to add the updated file to your workflow and it will update in your document. Sounds pretty nice. Read more about all of PhotoShop’s new features here.