Recently many were worried for the future of hand drawn animation with the announcement that Disney had no plans for any hand drawn projects in the future. This made many feel that they were witnessing the final days of traditional animation. Things seemed to be cemented with the recent announcement that a number of traditional animators had been laid off by Disney. There was panic in the streets!

Many felt that with Disney backing away from this art form that their dreams of seeing non computer generated imagery onscreen had gone the way of vinyl and 8 track cassettes. Luckily we have industry veteran Tom Bancroft to come in and quell the fires and rage of our passion for a craft many artists love dearly.

Tom Bancroft has almost 25 years of experience in the animation industry, most of which was for Walt Disney Feature animation where he was an animator for 11 years. He is the author of several character design books and his most recent project is a graphic novel titled Opposing Forces.  So join us as Tom reacts to the news and helps to incite hope by giving his perspective of the issue. Enjoy.

A very nervous animation student (he didn’t say, but I assume he is studying 2D animation) asked me about my opinions on the state of animation these days.  What are the companies thinking with laying off all the employees, not doing 2D animation, canceling great TV series, etc.?  Are the business people just evil?  AND the even bigger question: Is John Lassiter a jerk (or worse) for letting all the 2D animators at Disney go yesterday?

MY ANSWER:  I have a slightly controversial (for an artist) perspective on businesses and business people.  Over all, I like them.  At times, I have even been grateful for them.  (Steady paychecks should never be taken for granted.  Wait till you don’t have one one day, then you’ll know!) Remember, we live in a world where businesses are expected to make money to stay alive.  It’s called capitalism. Others call it “business”. That means, the animation world isn’t any different from any other job/company. I see the other side of the equation since I owned my own company for about 8 years. It was a small studio, but until you work “out in the real world” away from mom and dad’s money and/or a companies’ steady paycheck, you have no idea how hard it is to stay afloat as an artist. I don’t suggest it to people right after art school by any means. That doesn’t mean I think that studios are run poorly at times.  They OFTEN are.  Its is near impossible to find a person that understands creative people AND knows business well enough to run a studio.  That person was NOT Walt Disney, as many of you think.  Walt had his brother Roy, to handle the money side of things and make sure Walt didn’t destroy the company.  And he would have.  Imagine a world where Disney animation only made “Snow White”.  That’s the Disney company with Walt as the sole head.  You need both sides and I admit, the Disney company of today (and for years now) is short sighted.  They want quick money and are not looking long term at investments and legacy, as they should.
They say they are, but its obvious they are not. 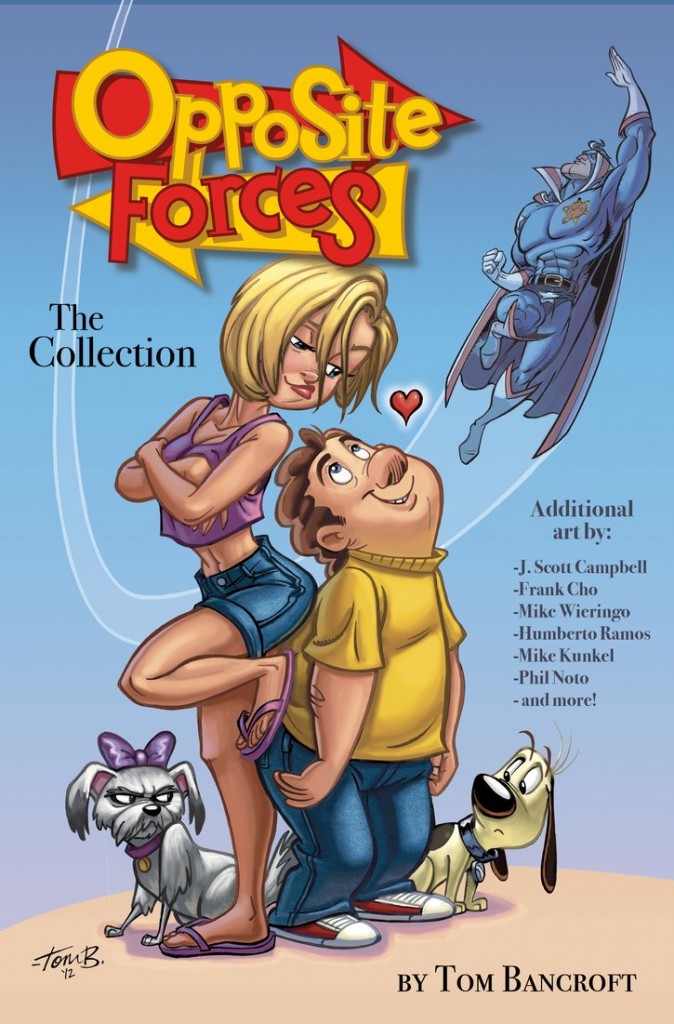 Has power gone to John Lassiter’s head?  Is he an evil businessman now?  Not evil, that’s for sure.  More business minded than ever before, yes, he has to be.  Its part of his job.  It was when he was just creative head of Pixar, but it could take a back seat a bit in that job (there were other “Roy’s” that could do that heavy lifting).  Now, he has MUCH more on his shoulders and he’s spread very thin.  As far as the 2D animators that just got laid off?  He was the guy that KEPT them there for the past couple years when they (largely) had very little to do.   They were making money for YEARS and not doing much.  Ask them, they will tell you the same thing.  Its not what they wanted, and they have been fighting to get some 2D projects going the whole time.  But don’t think that any other studio/ studio head would have kept about 20 highly paid (based on years of service and compared to some of the younger CG guys for sure) for years without an actual production for them to work on!  No way.  Only at Disney and only under John’s eye/hand.  They were his friends and he wanted them there.  At least until the Board couldn’t stand the bleeding ink on the stocks, etc.  I don’t know the whole story, few do, but this is how these things work.  Believe me, Lassiter is not a saint, but he knows talent and values good people.

So, do you go into animation/ stay in animation school or not?  Well, if you can see yourself doing ANYTHING ELSE and still be content, then maybe you should look into those things. Your life will be easier. If you can’t imagine drawing and being creative every day, then go for it. Your life won’t be easy, but it will be happier. Its really that simple. Also, keep in mind, time moves forward. Things change. When some companies close, others open up that you never thought would. So, pursue what your dreams (with some ‘safety measures, like learning computer animation also, perhaps) and have faith that life happens weather you are happy or not, so choose to be happy.  There’s nothing wrong with doing a “boring day job” if it pays the bills for your family and you stay up late doing your creative dream project.  That may happen too.  As long as you flex those creative muscles, it might be nice to not have deadlines and pressure of paying bills with your artwork

To see more of Tom Bancroft’s work, buy his books, or visit his deviant page follow the links provided.