One of the features that we will begin doing yearly is showcasing the American Library Association list of Notable Children’s Books of the past year.

Why the ALA’s list? The ALA has a policy of including not only books that their committee has found to be notable but it also includes books that have won other awards of note like; Newbery, Caldecott, Belpré, Sibert, Geisel, and Batchelder Award and Honor books, the Coretta Scott King Award , Michael L. Printz Award, Alex Award, and Schneider Family Book Award. We’ll be making posts in the future describing all those awards and their histories but for now enjoy the beginnings of the list.

With the number of awards being included it’s easy to see that this would be an incredibly long post if we did them all at the same time! So we’ll break the list up into parts to be posted every Friday until complete. This is Part 2. Here’s a link to Part 1.

So get out your library cards, check out these books and give them a good going over to get a feeling for what is doing well within our industry. It’s always great to have our imaginations opened by the amazing things that other authors and illustrators are being noted for. Enjoy! 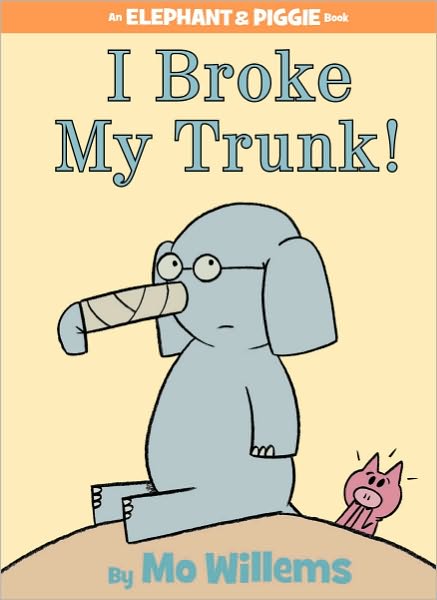 I Broke My Trunk. By Mo Willems. Illus. by the author. Hyperion Books for Children.

Piggie is very concerned about his best friend, Gerald the Elephant, who has broken his trunk, and Gerald tells him a long, rambling story about how it happened. 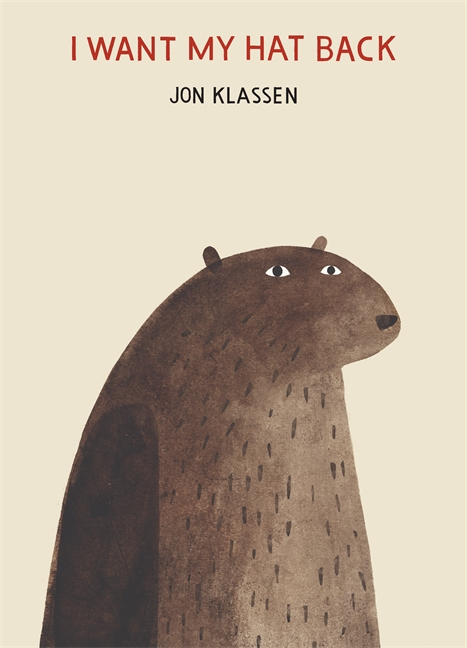 I Want My Hat Back. By Jon Klassen, Illus. by the author. Candlewick Press.

After losing his hat, Bear politely and patiently questions his fellow forest dwellers as to the whereabouts of his “red pointy hat.” 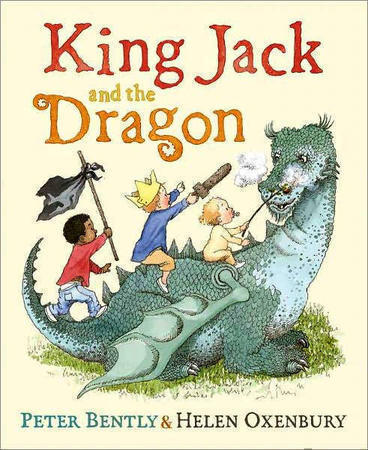 Enhanced by whimsical illustrations, this story of the wonders and terrors created by a child’s imagination, shows the power of playtime and the magic of make-believe. 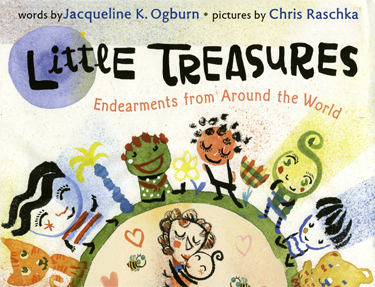 Raschka’s pictures give distinct personalities to the subjects of these endearments and the book is a reminder of how much children are loved in every language and culture. Translations and pronunciation guides are included. 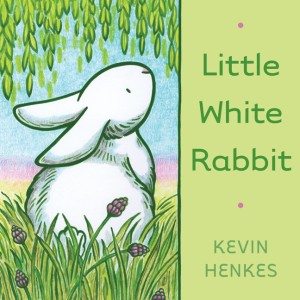 Little white rabbit explores the springtime world wondering what it would be like to be different – green, tall, solid, or able to fly  – but when he comes home he knows who loves him. 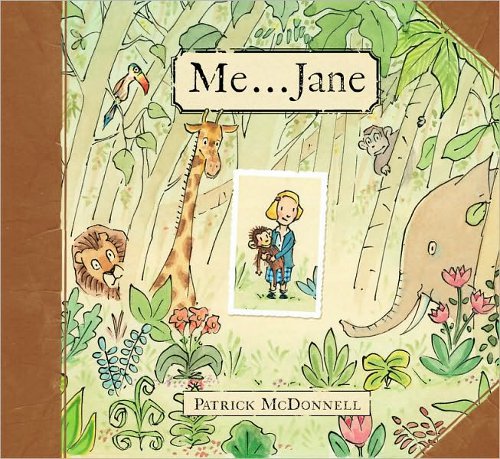 Me…Jane. By Patrick McDonnell, Illus. by the author. Little, Brown.

Watching birds and squirrels in her yard, a young girl discovers the joy and wonder of nature. A glimpse of the childhood of renowned primatologist Jane Goodall. 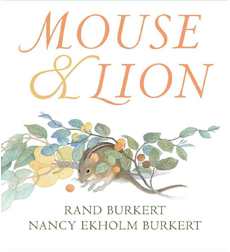 Mouse is the center of this retelling of a familiar Aesop’s fable.  Elegant illustrations place the story solidly in the natural world of Africa.

Naamah and the Ark at Night. By Susan Campbell Bartoletti, Illus. by Holly Meade. Candlewick Press.

As the waters rage, this lullaby reveals Noah’s wife as a nurturer of diverse creatures aboard the ark. Watercolor and collage illustrations amplify the text, a form of lyrical Arabic poetry, called ghazal.

Vibrant illustrations highlight a young girl’s joy when her father makes his annual visit for Chinese New Year in this tender story. 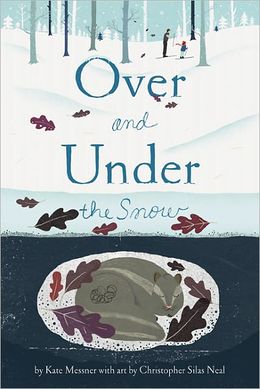 Over and Under the Snow. By Kate Messner, Illus. by Christopher Silas Neal. Chronicle Books.

While skiing cross-country with her father, a girl envisions the “secret kingdom” under the snow, where small forest animals shelter in winter. Neal’s bright, snowy landscapes contrast with his depictions of shadowed, subterranean nests. 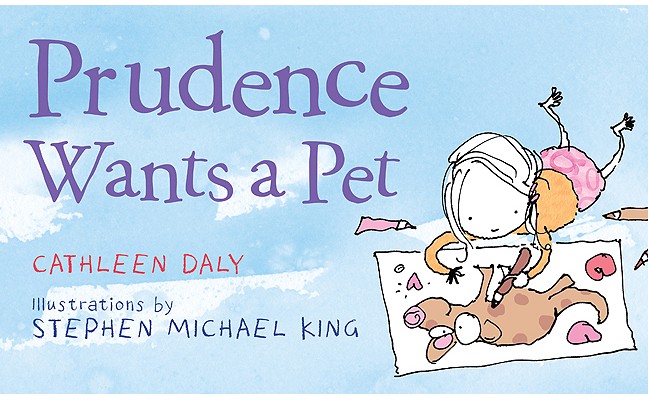 In this quietly humorous picture book illustrated in soft colors, Prudence tries out a branch, a twig, a shoe, her little brother, a tire, and sea buddies until her parents finally give her a kitten as a pet. 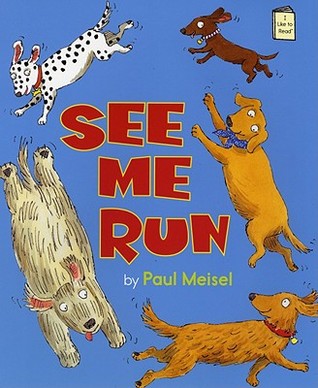 See Me Run. By Paul Meisel, Illus. by the author. Holiday House.

Dogs and more dogs are everywhere: running, sliding, jumping, splashing, and having fun. 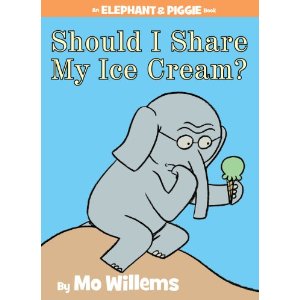 Should I Share My Ice Cream?  By Mo Willems, Illus. by the author. Hyperion Books for Children.

A common human problem is posed and solved with Willems’ minimal illustration and graceful humor. 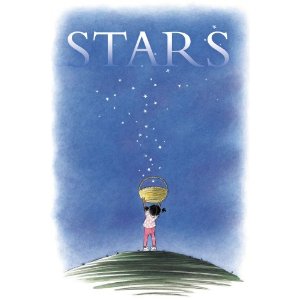 A duet of spare, poetic observations and ethereal illustrations explore the realities and possibilities of many kinds of stars, embracing the immediacy of a child’s experiences. A great read aloud. 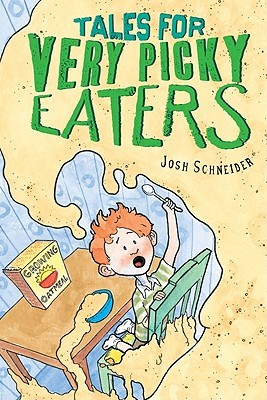 Mama bear and child reflect on the day, recounting its events in reverse order.  Gentle and reassuring, this book wonderfully illustrates a sometimes difficult concept: the flow of time. 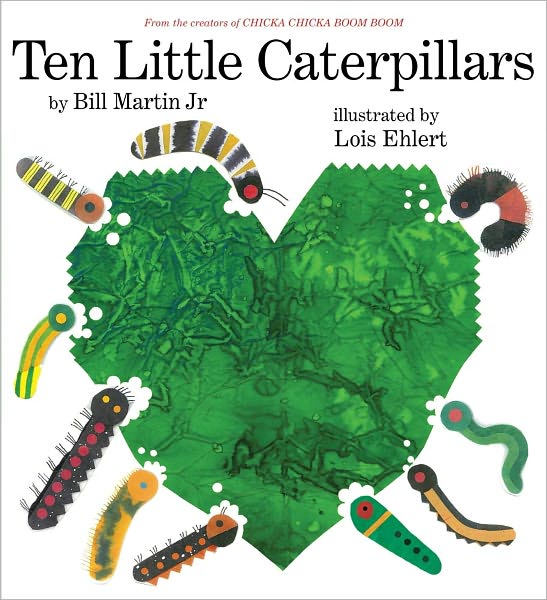 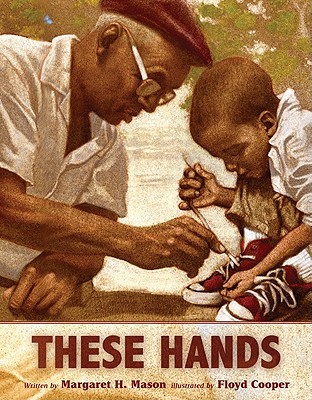 Both an affirmation of a nurturing relationship between grandfather and grandson and an explanation of one reason labor unions fought for workers’ rights, the brief text and warm illustrations tell an uplifting American story. 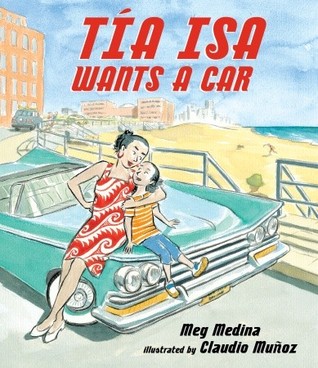 Using a cheerful positive tone, Medina depicts a warm relationship between Tia Isa and her niece and shows the strength of community as a life-long dream is realized. 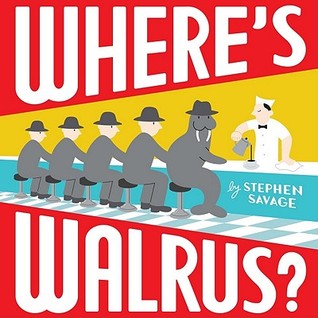 Where’s Walrus?  By Stephen Savage, Illus. by the author. Scholastic.

Walrus escapes from the zoo and cleverly disguises himself around the city; the zoopkeeper and the children reading the book search for him on each bold, bright page of this wordless book. 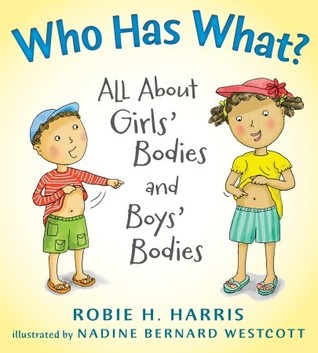 Who Has What?: All About Girls’ Bodies and Boys’ Bodies. By Robie H. Harris, Illus. by Nadine Bernard Westcott. Candlewick Press.

In a cheerful, easy tone, Harris explains who’s got what body parts, their similarities of differences. Girls,  boys and adults of many ethnicities – even animals – are included in the loose-lined illustrations depicting the “bare” facts.