Icons and Legends-Leo and Diane Dillon

I am sad to have to offer my condolences as I post this Icons and Legends article. Leo and Diane Dillon easily made my list of Icons and Legends. I was saddened to learn that Leo Dillon passed away on May 26th. So I’m posting this as a tribute to him, his wife and their numerous contributions to the art world. He will be missed.

I first became familiar with the Dillon’s through their magical Caldecott award winning book, “Why Mosquitoes Buzz in People’s Ears.” Their artwork was African inspired and perfectly captured the tone and content of the book. I only wanted to learn more about them. I got the chance in college when they were the subject of Illustration History. 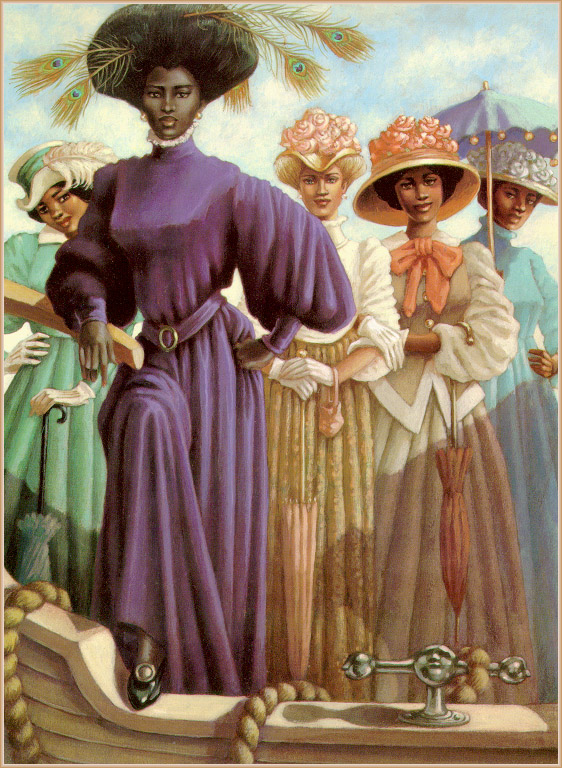 “They call their collaborative artistic approach the “third artist”, viewing themselves as a single artist composed of the greatest strengths of the two individuals, and more capable together than either could be individually. Though not unique, this kind of artistic cooperation is rare and difficult to manage, usually because of the issues artists have with clashes of ego.” taken from Lines and  Colors post here.

Their work and style varies from project to project taking on the qualities and aesthetics that the story requires but remaining infused with influences from their individual cultures and collective experiences. They have worked on both children’s literature and adult paperbacks.

A biography was written of their work and styles  by Byron Preiss in a book he edited in 1981, The Art of Leo & Diane Dillon.

Their is a site dedicated to their work at leo-and-diane-dillon.blogspot.com.
A complete list of their  awards and published titles, here. 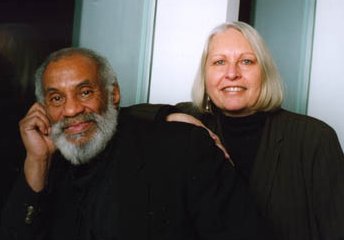 Please enjoy below a narrated variation of their book, Why Do Mosquitoes Buzz in People’s Ears in the below video narrated by James Earl Jones.

Watch Why Mosquitoes Buzz in People’s Ears on PBS. See more from WENH.