Our first Legend is Miss Gyo Fujikawa, a prolific and ground breaking author/illustrator of Children’s Books.  In her career she produced over 50 books which in turn cumulatively sold well over a million copies and continue to be in print to this day.

She was noteworthy in two distinct ways.  She was one of the first Illustrators to prominently feature multi-ethnic characters in her published work. Which was groundbreaking at the time of their publication in the 1950’s.

She was  also one of  the first Author/Illustrators to set the precedence for receiving royalties from sales of her published works rather than a flat fee.  A tradition that she helped establish and we continue to enjoy to this day.  ( I’m sure J.K. Rowling is very grateful!)

She went to work for the Walt Disney Company in California as a promotional artist where she worked on the movie Fantasia and Children’s Book adaptions of popular Disney Licenses.

She then moved to New York and worked with numerous advertising agencies where she was responsible for having created the popular Eskimo Pie character that graced the packaging of the frozen treat for years. After this she went into her career as a Children’s Book illustrator working with many major New York publishing houses and establishing herself as a Legend! 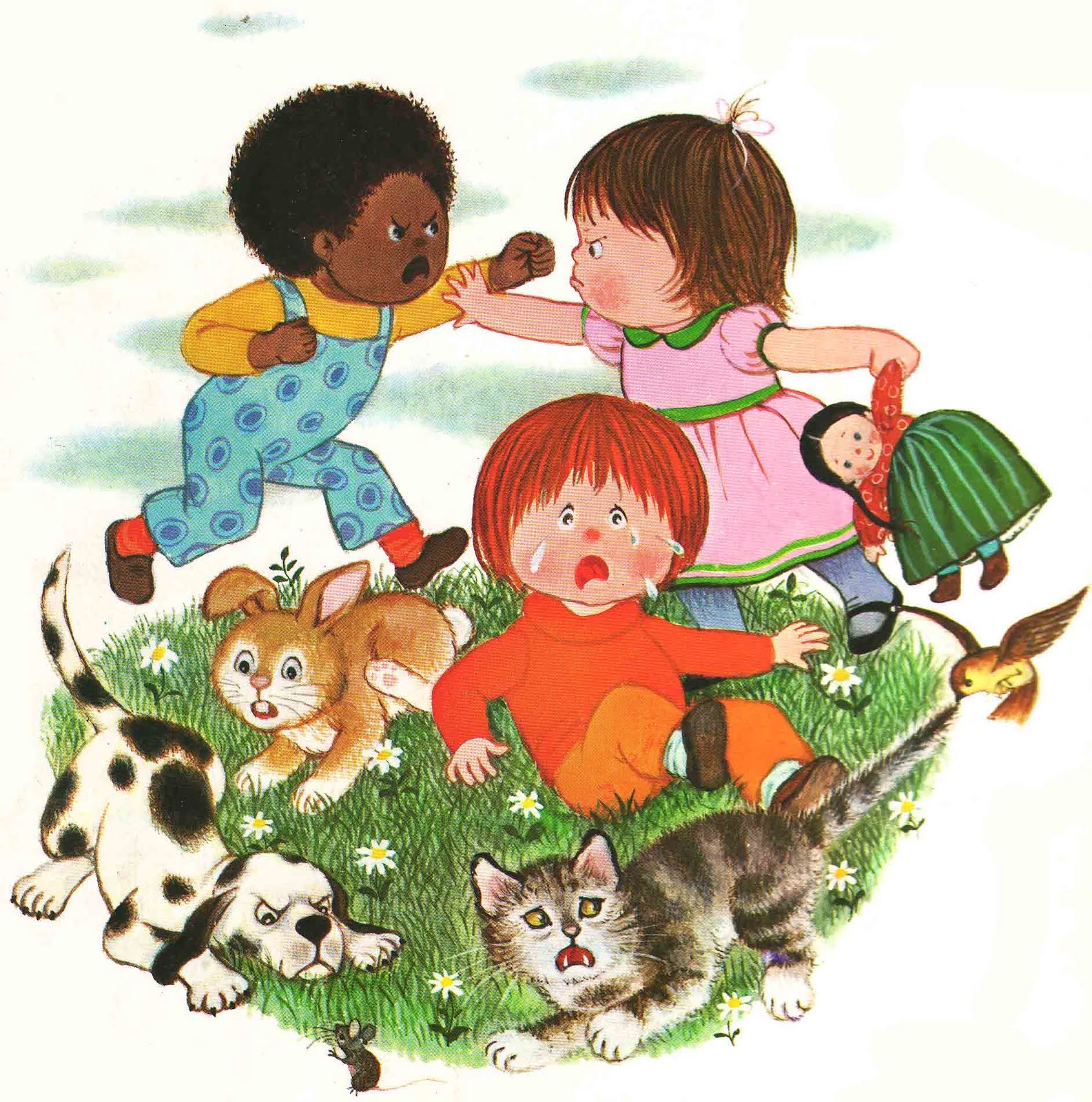 For more information On Miss Fujiakwa as well as a complete list of her published titles you can visit her wiki page.